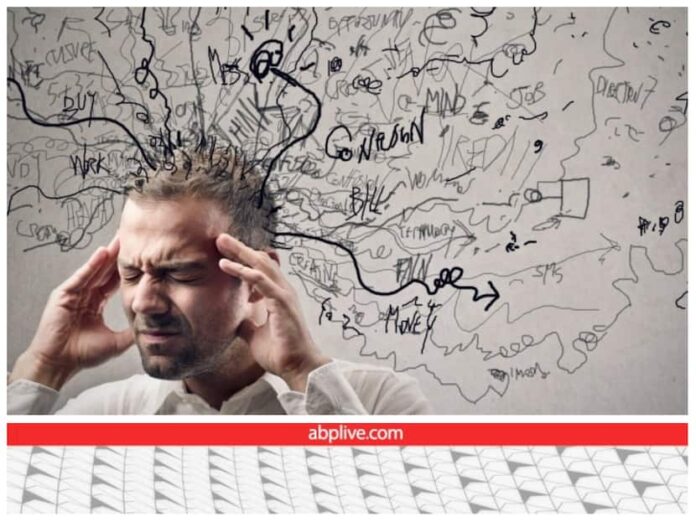 Brain fog: Many times it happens that we try to remember something, but even after trying a lot, we cannot remember that thing. Similarly, when we try to understand something, we are unable to understand that thing even for a long time. In such a situation, you must have often heard people saying that the brain is not working… What happens that people say like this? Does the brain really not work? Let’s understand what is the real reason behind it… Is it some kind of disease or something else? Let’s know in this news.

What is the reason?

You must have heard many people saying that their brain is not working. Especially after Corona, many people have seen such changes in their body that they are no longer able to concentrate on anything. He does not understand things quickly and his ability to remember has decreased a lot. While reading, they have to read a line again and again, but even then they do not understand it well. His ability to focus on anything has also been badly affected. Actually, the reason for all this is brain fog.

What is brain fog?

Dr Dhrumil says brain fog is not a disease. It is a common term. In common parlance, you can call it Confusion. In this, things are not remembered, there is difficulty in taking care and one feels tired throughout the day. In this, you do not understand any information properly.

Although there can be many reasons for bangkok, but the most common reasons can be depression, chronic fatigue syndrome, or any vitamin deficiency. Having a problem in liver kidney can also be a reason for this. Apart from this, due to balance in thyroid or sugar, this can also be seen. Sometimes some medicines also become the cause of brain fog.

Problems with attention and concentration are usually seen in brain fog. In this, lack of sleep, irritability, frequent mood changes due to small things. Even small things are not remembered. Due to the presence of all these things, pain in the head also starts.

How is the treatment done?

There can be many reasons for brain fog. In such a case, when you go to the doctor, the doctor takes your proper medical history and tries to find out why you are having brain fog. He checks your medicines to know the reason for brain fog. He checks the symptoms of depression in you and also suggests some blood tests or physiotherapy if needed. According to Dr. Dhrumil, it is not any kind of disease. There can be many reasons for this. If you see the symptoms mentioned then you can contact the doctor.

Read also: Like we have IAS here, what are they in Pakistan? what is his salary

Calculate The Age Through Age Calculator