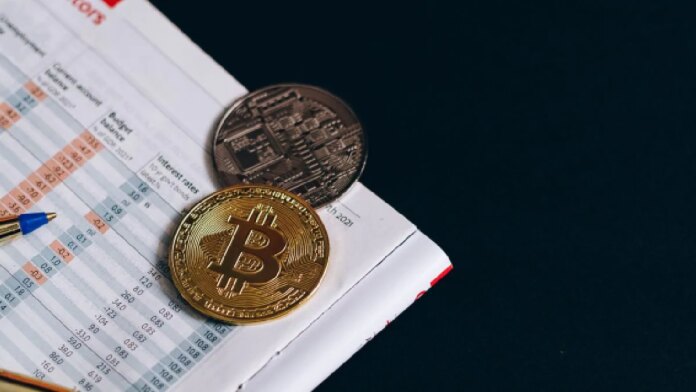 In a report given by local media quoting Kambiz Nazerian, the head of Tehran Electricity Distribution Company Told That 9,404 illegal crypto mining devices have been confiscated in and around Tehran. In the past few years, there have been campaigns in Iran to nab illegal crypto mining equipment. However, crypto mining is not legally prohibited in Iran. Recently Iran placed the first import order worth about $10 million paid in cryptocurrencies. In this regard, Alireza Managhebi, chairman of the Importers Group, says that cryptocurrencies can be used as a means of payment for imports. However, this would require a strong regulatory framework for cryptocurrencies.

The governor of the Central Bank of Iran, Ali Salehabadi, recently said that buying, selling and investing in cryptocurrencies is prohibited in Iran. Mining of Bitcoin in China was banned last year. However, the Cambridge Bitcoin Electricity Consumption Index (CBECI) showed a rebound in bitcoin mining activity in China, the second largest country in this regard.

China accounts for 21.1 percent of the global mining of bitcoin. The US ranks first in bitcoin mining with a 37.8 percent share. According to the data, bitcoin mining resumed in China from September last year. The index is generated using geolocational data provided by mining pools. Miners are using off-grid electricity to avoid the ban in China. Mining activity was completely stopped in July last year after the government banned mining and crypto trading in China. After this, from September, the miners started mining again through hidden methods.