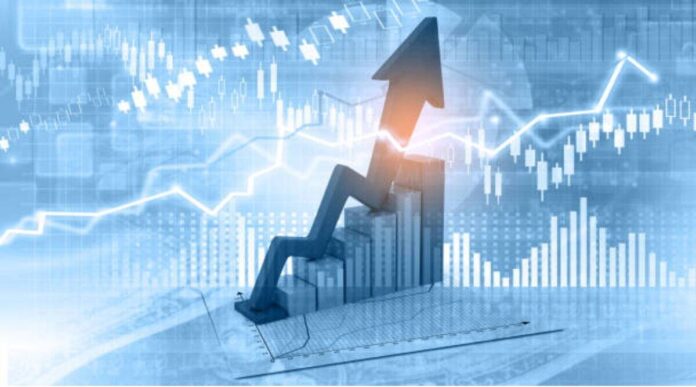 Investing in multibagger stocks can be risky. Since Kovid, multibagger shares of many such companies have come to the fore, due to which investors have made huge gains. During the year 2022 itself, there are many such stocks, in which people who have invested have got huge returns. One such multibagger stock is Tata’s, which has given investors more than 50 times returns in just two years.

Tata Teleservices (Maharashtra) Limited or TTML share was at Rs 2.50 level two years ago, but in today’s time it has reached level of Rs 126. This multibagger stock has registered a growth of about 4900 percent during this period.

Also READ  Adani Entrprises To Launch Largest Ever FPO After Board Approval, Know...

TTML share history
The Tata group stock has fallen from around Rs 195 to as low as Rs 126 per share in the past one month, a fall of nearly 35 per cent in the period. On the other hand, year-on-year, TTML share price has come down from around Rs 215 to Rs 126, a decline of about 45 per cent in the period. However, this multibagger penny stock has given nearly 80 percent rise in the last 6 months. Similarly, in the last one year, the stock of TTML has registered an increase of 850 percent. Similarly, TTML share has grown 50 times with returns of around 4900 per cent in a span of almost two years.