Mother’s Day 2022, Gift, When Date, Celebration: Mother’s Day is a day for many people to show their appreciation towards mothers and mother figures worldwide. It is an annual event but is held at different dates in the calendar, depending on the country. 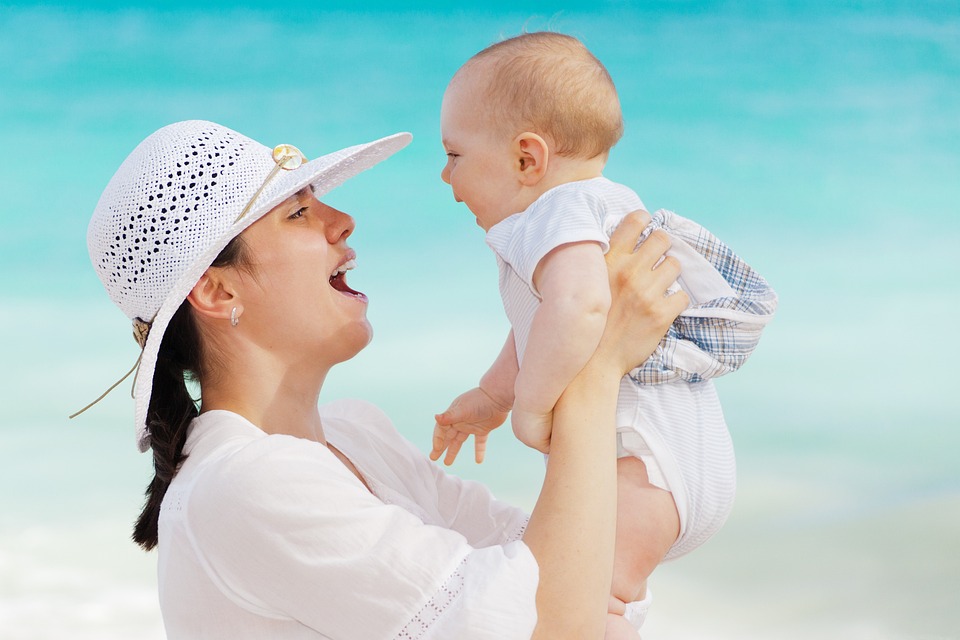 Why do we celebrate Mother’s Day?

Mother’s Day is a celebration honoring the mother of the family or individual, as well as motherhood, maternal bonds, and the influence of mothers in society. It is celebrated on different days in many parts of the world, most commonly in the months of March or May. It complements similar celebrations, largely pushed by commercial interests, honoring family members, such as Father’s Day, Siblings Day, and Grandparents’ Day.

Also READ  CBSE Class 10 Results to Be Announced at 12pm Today: How to Check

While some countries have a multi-century history of a day to celebrate mothers, the modern American version of the holiday began in the United States in the early 20th century at the initiative of Anna Jarvis, who organized the first Mother’s Day service of worship and celebration at Andrews Methodist Episcopal Church in Grafton, West Virginia, which serves as the International Mother’s Day Shrine today.

It is not directly related to the many traditional celebrations of mothers and motherhood that have existed throughout the world over thousands of years, such as the Greek cult to Cybele, the mother deity Rhea, the Roman festival of Hilaria, or the other Christian ecclesiastical Mothering Sunday celebration (associated with the image of Mother Church). However, in some countries, Mother’s Day is still synonymous with these older traditions.

The American version of Mother’s Day has been criticized for having become too commercialized. Jarvis herself, who began the celebration as a liturgical observance, regretted this commercialism and expressed that this was never her intention. In response, Constance Adelaide Smith successfully advocated for Mothering Sunday as a commemoration of a broader definition of motherhood in many other parts of the English-speaking world.

Is Mother’s Day a Public Holiday?

Mother’s Day is not a public holiday. It falls on Sunday, 8 May 2022 and most businesses follow regular Sunday opening hours in India.

What to do on Mother’s Day?

Many people remember their mothers and mother figures on Mother’s Day. Mother figures may include stepmothers, relatives, mothers-in-law, a guardian (eg. a foster parent), or a family friend. There are many different ways to celebrate Mother’s Day. They include (but are not limited to):

Mother’s Day is celebrated in different countries, including China where carnations are popular Mother’s Day presents. Some groups in Samoa organize elaborate song and dance performances throughout the country. They celebrate the contributions that mothers make to Samoan society.

CBSE Class 10 Results to Be Announced at 12pm Today: How to Check

ITR Rule: You will not be able to hide this information while filing tax, see what is there…