Iran places first order in cryptocurrencies for import, a befitting reply to US sanctions! 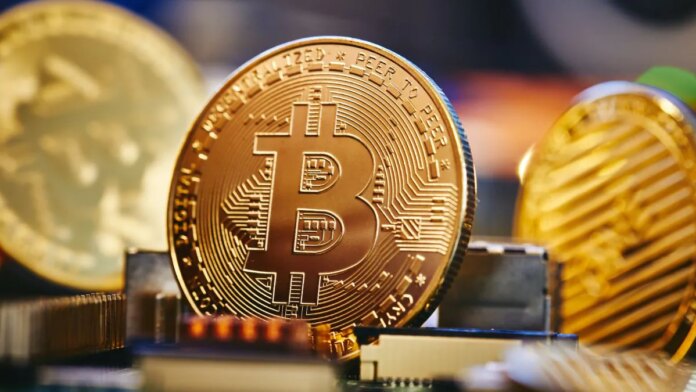 Iran has placed the first order for 10 million dollars (approximately Rs 80 crore) for imports. This is the Islamic country’s first step towards trading in digital currency that bypasses the dollar-dominated global financial system. Iran, which is facing sanctions like Russia, no longer wants to rely on the dollar for trading. However, which cryptocurrency Iran used for this order was not disclosed by the agency.

Also READ  Bitcoin price falls below $18,700 as interest rate rises in US

An official from the Ministry of Industry, Mines and Trade said on Twitter that cryptocurrencies and smart contracts will be widely used for foreign trade with target countries by the end of September. The US has imposed an almost complete economic sanctions on Iran, which includes sanctions on all imports, including from the country’s oil, banking and shipping sectors.

Also READ  The boom in the crypto market, the price of bitcoin crosses $ 20,000

Last year, a study came out in which it was said that 4.5 percent of bitcoin mining takes place in Iran because electricity is cheap there. Since bitcoin mining consumes a large amount of energy, Iran becomes an ideal location for bitcoin mining. Cryptocurrency mining could help Iran earn hundreds of millions of dollars that it can use to import and mitigate the impact of sanctions.

Cryptocurrencies like bitcoin are quite volatile. Large scale payments cannot be made with them. Nevertheless, the adoption of cryptocurrencies from large countries to very small and poor countries is not far behind. The Central African Republic is also one of the countries that has adopted cryptocurrency. It is the first state in Africa to declare bitcoin a legal tender. The country also launched its own digital coin last month, after making bitcoin a legal tender in April.

The boom in the crypto market, the price of bitcoin crosses $ 20,000

Bitcoin price falls below $18,700 as interest rate rises in US