Deepak Poonia won India the most memorable gold medal ever at the Birmingham Commonwealth Games. He defeated Mohammad Inam of Pakistan in the freestyle 86kg category. Poonia gave a tremendous performance against Inam. He did not give a single chance to the Pakistani wrestler. Deepak won the match by 3-0. This is Deepak Poonia’s first medal in the Commonwealth Games. India got the third gold in wrestling.

Sakshi Malik created history in Commonwealth Games. He has won the gold medal for the first time. Sakshi defeated Anna Godinez Gonzalez of Canada in the freestyle 62kg category. Sakshi got four points by first hitting the opposition player. He then won with pinball. Sakshi had earlier won silver (2014) and bronze medal (2018) in Commonwealth Games.

India’s veteran wrestler Bajrang Punia has won the second consecutive gold medal in the Commonwealth Games. He defeated Lachlan McNeill of Canada 9-2 in the freestyle 65kg category. This is India’s first and overall sixth gold medal in wrestling in Birmingham. Bajrang had earlier also won gold in the 2018 Commonwealth Games. At the same time, in 2014, he won the silver medal. This is India’s second medal in wrestling this time. Before Bajrang, Anshu Malik had managed to win a silver medal.

Indian wrestler Anshu Malik had to be content with a silver medal in the freestyle 57kg category. She defeated Nigeria’s Odanayo Folasado 3-7 in the final. Odanayo has won gold for the third time in a row. At the same time, Anshu has got a medal in the Commonwealth Games for the first time. This is his first Commonwealth Games.

Also READ  CWG 2022 Video: Players clashed in the middle of a hockey match, caught their throat, then pulled the jersey,...

Manika Batra and Sathiyan continue to compete in the mixed doubles of table tennis. The Indian pair have won two games. At the same time, the Malaysian pair has won one game.

CWG 2022 Live: All Indian wrestlers have a chance to win medals

In the Commonwealth Games today, six Indian wrestlers have landed on the mat and all have a chance to win a medal. Medal matches will start tonight at 9:30.

Next schedule of Indian wrestlers

Wrestler Divya Kakran has won the repechage round-2 of the 68kg category. His hopes of winning a medal remain high. Divya defeated Cameroon’s Blandine Nayeh 4-0.

Deepak Poonia has won the semi-finals. He ensured India’s fourth medal in wrestling. He defeated Alexander Moore of Canada 3-1 in the 86kg category. On the other hand, Mohit Grewal of India lost to Amarveer Dhesi of Canada. Grewal lost the match 2-12.

Bajrang Punia defeated England George Ram to seal his place in the final. He defeated Ram 10-0 in the 65kg category. Sakshi Malik, on the other hand, defeated Cameroon’s Berth Emiliane 10-0 in the semi-finals of the 62kg category.

India’s 20-year-old wrestler Anshu Malik has reached the final. She defeated Sri Lanka Nethmi Poruthotage 10-0 in the women’s 57kg category. Anshu won this match in 62 seconds. Anshu has for the first time ensured a medal for herself in the Commonwealth Games.

India’s Deepak Poonia has confirmed his place in the semi-finals of men’s 86kg (freestyle). He defeated Sheikhu Kasegbama of Sierra Leone 10-0 in the quarterfinals. 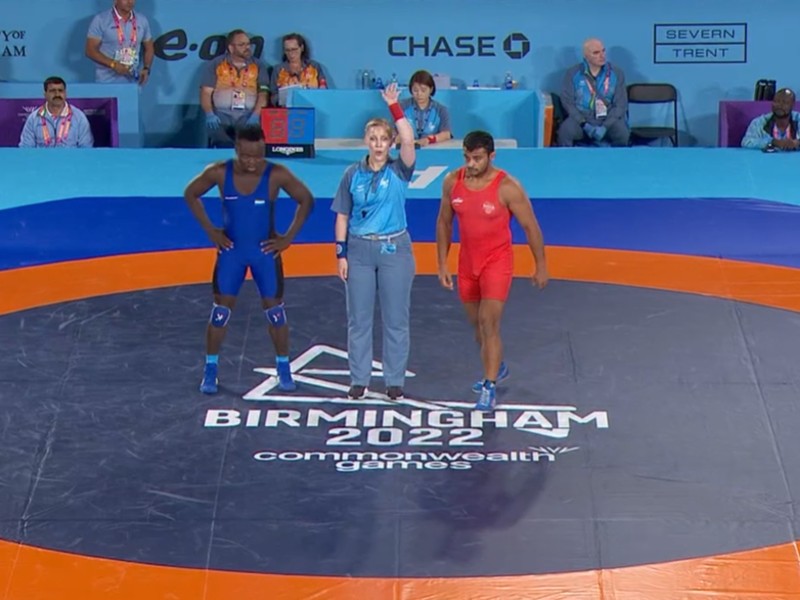 Indian wrestler Divya Kakran has lost in the quarterfinals. In the women’s 68kg (freestyle) category, Kakran was defeated 11-0 by Nigeria’s Blessing Oburududu. 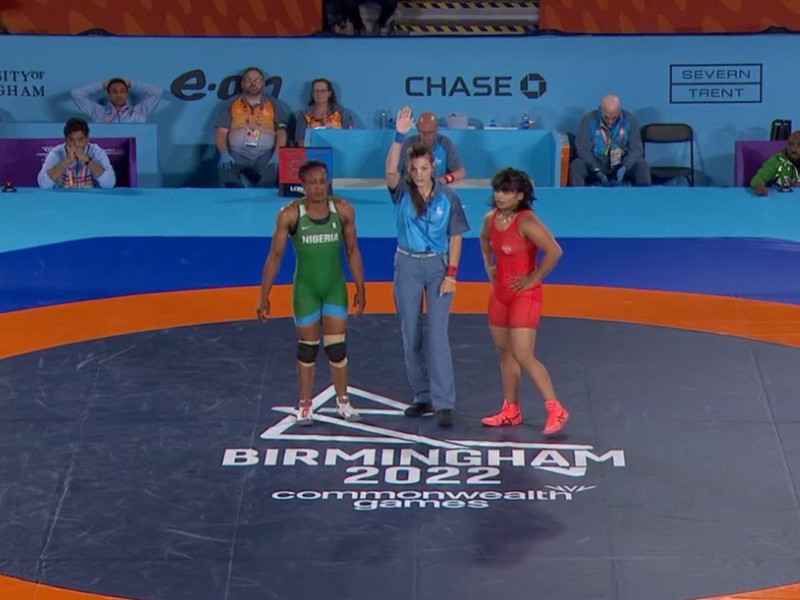 Commonwealth Games: Hockey team’s vice-captain did not forget the defeat in the final…

CWG: From Bajrang Punia to Neetu and Priyanka, see India’s…

How to Upload Documents to DigiLocker

Harley-Davidson Nightster launched in the Indian market, the company has also delivered …